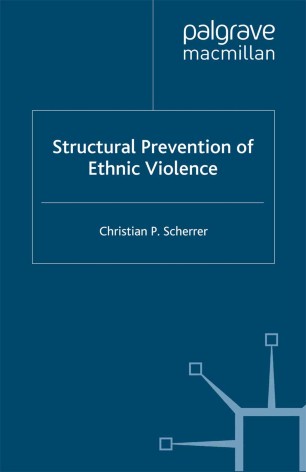 Today, ethnic violence accounts for the majority of the world's conflicts. The question is how ethnic difference is to be recognized. The task is to pre-empt destructive forms of interaction between states and peoples. Autonomy arrangements have, since the 1920s, helped to resolve ethno-national conflicts in Europe. Measures include cultural independence and political representation. Outside Europe, the demand for self-governance led to a deepening of the classic form of minority protection. Federalization, decentralization, and territorial self-governance are proven means of averting conflict. Conflict prevention means a turning-away from the cultural monopolism of nation-states.