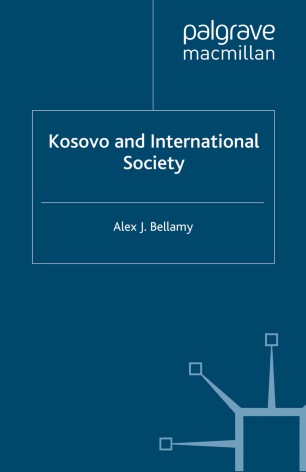 This book explains the international engagement with the Kosovo conflict from the dissolution of Yugoslavia to Operation Allied Force. It shows how Kosovo was deliberately excluded from the search for peace in Yugoslavia before going on to demonstrate how a shaky international consensus was forged to support air strikes in 1999. In doing so, it exposes many of the myths and conspiracy theories that have developed about the war and explains the dilemmas facing actors in this unfolding drama.