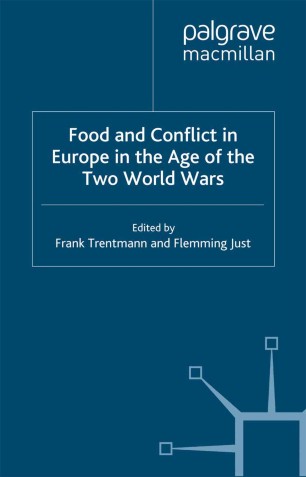 This volume examines conflicts over food and their implications for European societies in the first half of the Twentieth century. Food shortages and famines, fears of deprivation, and food regulations and controls were a shared European experience in this period. Conflicts over food, however, developed differently in different regions, under different regimes, and within different social groups. These developments had stark consequences for social solidarity and physical survival. Ranging across Europe, from Scandinavia and Britain to Germany, Italy and the Soviet Union, this volume explores the political, economic and cultural dynamics that shaped conflicts over food and their legacies.