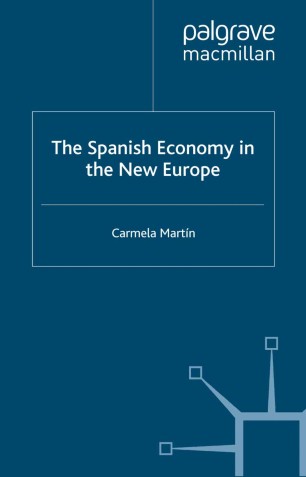 The Spanish Economy in the New Europe

This book assesses how EU economies have fared in their project of economic and monetary union. Drawing on an entirely new data bank for all fifteen member countries, it takes the Spanish economy as a point of departure to compare their gains and losses. It also considers the implications for the welfare state, enlargement towards Eastern Europe and the political integration of Europe. Combining rigorous analysis and clarity of style, the book is of value to both specialists and the general reader.