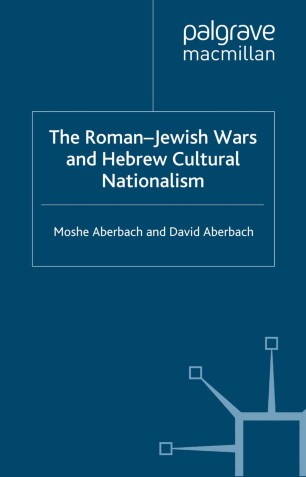 In this controversial book, the authors show how the Roman-Jewish wars were precipitated partly by Jewish demographic and religious expansion and by conflict with the Greeks and their culture. They argue that the trauma and humiliation of defeat, stimulated Jewish cultural growth, particularly in Hebrew, during and after the wars. This culture was an implicit rejection of Graeco-Roman civilization and values in favour of a more exclusivist religious-cultural nationalism. This form of nationalism, though unique in the ancient world, anticipates more recent cultural-national movements of defeated peoples.