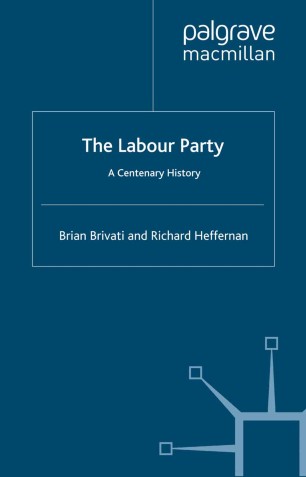 On 27 February 1900, the Labour Representation Committee was formed to campaign for the election of working class representatives to parliament. One hundred years on Labour is in government with an overwhelming majority. This book is a unique opportunity both to celebrate and assess critically the Labour Party's role in shaping events of the twentieth century. It brings together academics from a variety of disciplines to examine the history of the Party's development. Each chapter includes contributions in the form of commentary and analysis from former Labour leaders, cabinet ministers and backbench MPs. Contributors include: Michael Foot, Denis Healey, David Owen, Keith Laybourn, Robert Taylor, Steve Ludlam, Nick Ellison, Clare Short and Austin Mitchell, among others.