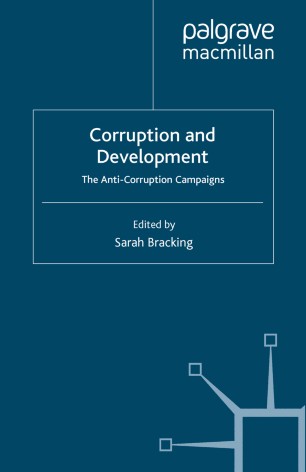 Part of the Palgrave Studies in Development book series (PSD)

This collection examines anti-corruption campaigns and argues that they have often resulted in perverse and unintended consequences. The book examines how corruption has been addressed (and sometimes tolerated) in Africa, Asia, Latin America and East & Central Europe to interrogate government policy and question development discourse and practice.

'This book is an important contribution to the study of corruption.' - Political Studies Review