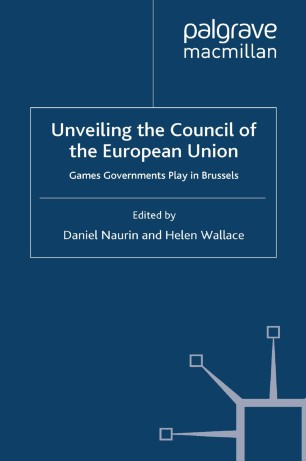 Unveiling the Council of the European Union

Thanks to new transparency rules and increased efforts by scholars, researchers are better equipped than ever before to analyze the decision-making processes of the Council of the European Union and to test old wisdoms. This book covers the most contentious areas and important debates in current research.