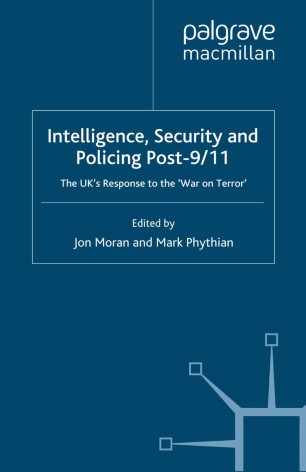 The UK’s Response to the ‘War on Terror’

Discussing the UK experience in the 'war on terror', this book critically analyses the discourse of 'war' and ideas of the politics of panic, as well as forensically analyzing the effectiveness of counter-terrorist policies such as intelligence gathering and processing, counter-terrorist finance and public order.