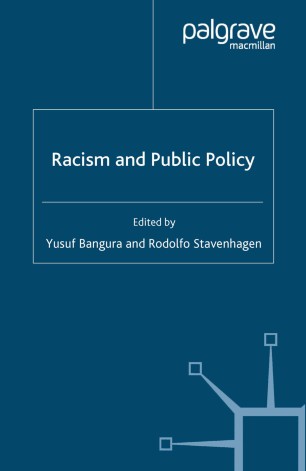 In a time when racism is on the rise as a source of conflict and social justice has been increasingly demanded by the civic society, this collection stands as a timely reminder that to ignore the racial factor in the globalization forces is as mistaken as eliminating class analysis. The essays published here supplement the literature of comparative race relations from the standpoint of the theory of institutional racism and its effect on public policies such as immigration, citizenship, security and policing.