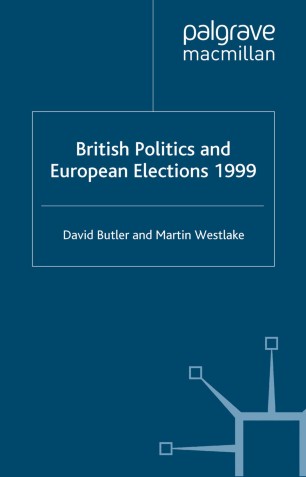 The authors present an authoritative account of the background to the elections, the preparations by the political parties, the unfolding campaign and the results, as well as of their short-term effects and their long-term implications. The fact that 1999 saw the first nation-wide contest involving proportional representation presented a special challenge to participants and observers alike.