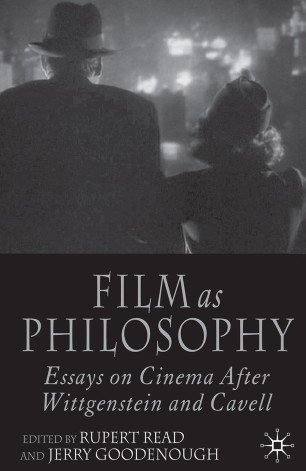 Essays on Cinema after Wittgenstein and Cavell

A series of essays on film and philosophy whose authors - philosophers or film studies experts - write on a wide variety of films: classic Hollywood comedies, war films, Eastern European art films, science fiction, showing how film and watching it can not only illuminate philosophy but, in an important sense, be doing philosophy. The book is crowned with an interview with Wittgensteinian philosopher Stanley Cavell, discussing his interests in philosophy and in film and how they can come together.