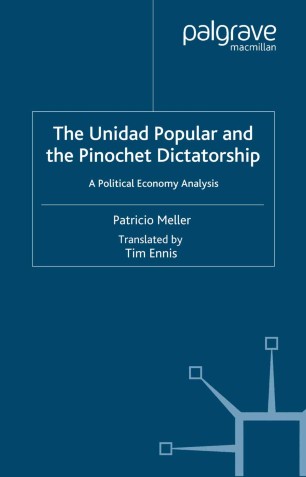 The Unidad Popular and the Pinochet Dictatorship

The Unidad Popular and the Pinochet Dictatorship covers the two most conflicting Chilean governments of this century. The analysis of the Allende government examines the macroeconomic policies and structural reforms and their results; the questioning of property rights constituted a key issue of conflict. The analysis of the Pinochet government starts with a review of Chilean democracy breakdown. Then it examines the success, failure, and final success of economic structural reforms. The book ends with a discussion of the legacies of both governments. In the historical Chilean memory of the century, human rights violations will occupy a special place.