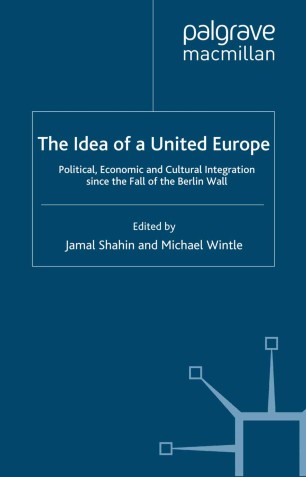 The Idea of a United Europe

Political, Economic and Cultural Integration since the Fall of the Berlin Wall

The Idea of a United Europe examines the issues thrown up by the reintegration of Europe since 1989-90 through the primary perspective of European identity. Political economy here joins contemporary history: European studies specialists from Britain, Germany and the Netherlands review Europe's progress, now that a decade has passed since the end of the Cold War. Differences within Europe and unifying factors are both assessed in the course of this quest to examine what 'Europe' has become and is becoming at the turn of the millennium.