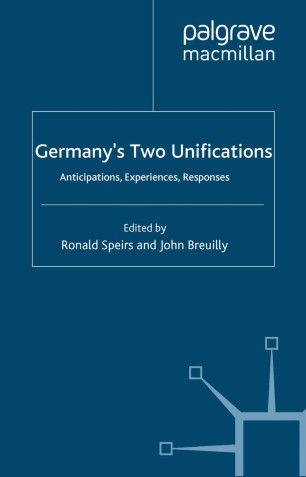 Germany's unique historical experience of undergoing national unification twice in a little over a century makes it a fascinating object of study. In this volume the processes of unification are analysed from the point of view of historians, political scientists and literary historians. Because each event had quite different historical pre-conditions (the first having been long anticipated and pursued, whereas the second took virtually all participants by surprise), the processes of adjustment to it have differed in many ways. Yet in each case the idea of national unity has held sway powerfully as a norm guiding the responses of those involved.