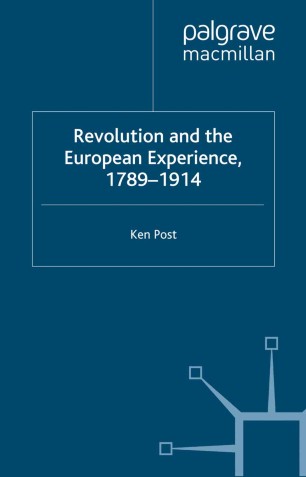 This study argues that the Europe which is now being united was originally the product of the French revolution, 1789-95, and then formed by the emergent industrial capitalism. Given the prediction - and fear - that the new working class would launch another revolution which would spread, the author investigates why that did not in fact prove to be the case. Rather, the new working classes were incorporated as part of the dynamics of capitalist development.