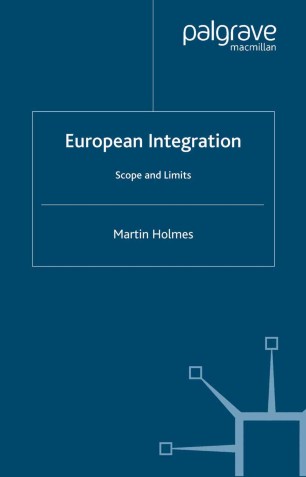 While acknowledging the ability of the European Union to advance towards greater political and economic integration, this book questions the wisdom of the European 'project'. Economic and monetary union is a risky venture even for the convergent countries of the continent - let alone divergent Britain - as the uncertain birth of the Euro proves. Political union, moreover, remains an elite aspiration which weakens democratic accountability and lacks popular legitimacy. The likelihood is that the full scope of EU integration will also reveal profound limits.