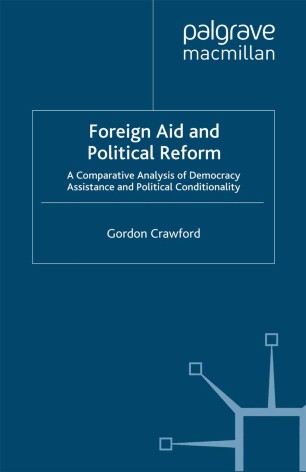 A Comparative Analysis of Democracy Assistance and Political Conditionality

The linkage of development aid to the promotion of human rights, democracy and good governance was a striking departure in the post-cold war foreign policies of Northern 'donor' governments. Uniquely, this book provides a systematic and comparative investigation of policies and practices in the 1990s to promote political reform in Southern 'recipient' countries by four donors, the governments of Sweden, the United Kingdom and the United States, plus the European Union. The use of both carrot and stick, that is democracy assistance and aid sanctions, is examined and sharp criticism of current practice offered.