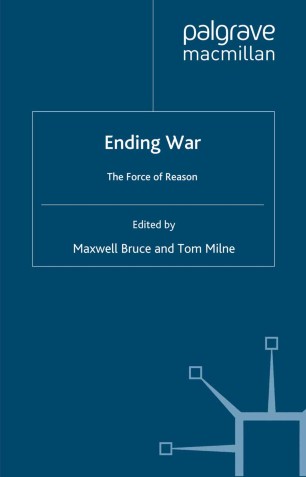 The Force of Reason

World-renowned political thinkers and scientists write on nuclear weapons and war in the twenty-first century. The contributors include Mikhail Gorbachev, who first declared 'A nuclear war cannot be won and must not be fought', Robert McNamara, US Defense Secretary at the time of the Cuban Missile Crisis and Vietnam War; and Nobel Peace Laureate Joseph Rotblat, the only scientist to resign from the Manhattan Project, where the world's first nuclear weapons were produced.