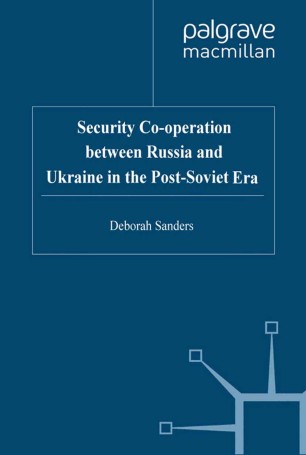 Security cooperation between states remains elusive. Using a fascinating case study with wide implications for European security and stability, the division of former Soviet security assets between Russia and Ukraine, Deborah Sanders considers which factors promote and which hamper security cooperation. She examines the dynamics of security cooperation in three areas: the dismantling of Ukraine's tactical nuclear weapons, the removal of Ukraine's strategic nuclear weapons and the division of the Black Sea fleet. While the collapse of the Soviet Union opened up numerous possibilities for cooperation between the two countries, it also unleashed long suppressed national feelings and reawakened historical controversies. Sanders argues that the dynamics of cooperation can only be understood if these domestic political factors are taken into account.