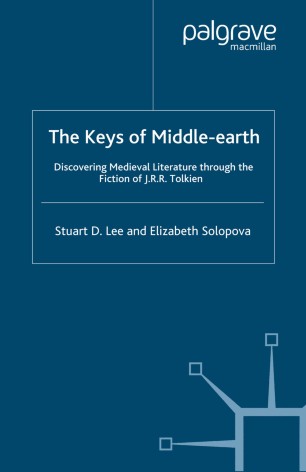 The Keys of Middle-earth

Discovering Medieval Literature Through the Fiction of J.R.R. Tolkien

The Keys of Middle-Earth uniquely introduces the reader to the world of Medieval Literature through the fiction of J.R.R. Tolkien. Using key episodes in The Hobbit and The Lord of the Rings, readers are taken back to the works of Old, Middle English and Old Norse literature that so influenced Tolkien. The original texts are presented with helpful new translations to help the reader approach the medieval poems and tales, and introductory essays draw on recent scholarship and Tolkien's own unpublished notes. Presenting a new era of Tolkien studies, this book will be of use to students (and teachers) of Medieval/Old English literature and general readers interested in the origins of Tolkien's most widely-known works.