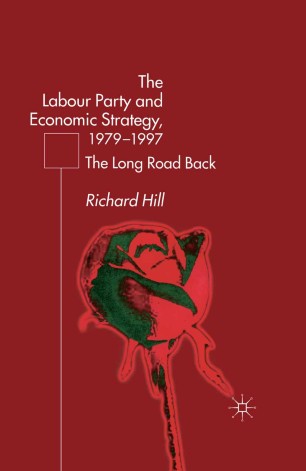 The Labour Party and Economic Strategy, 1979–97

The Long Road Back

The book considers Labour's economic strategy as it developed through the party's long period of opposition between 1979 and 1997. This history argues strongly that accounts of Labour's recent past which claim that the Party was driven by a combination of Thatcherism and opinion polls are flawed. It offers an alternative account which stresses the importance of debates within and around the Party about how the economy should be understood, the role of markets and the state, and British industrial decline.