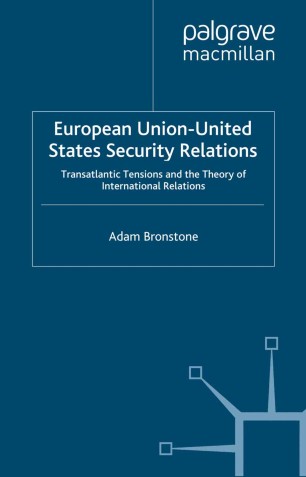 Transatlantic Tensions and the Theory of International Relations

The European Union's evolution to become a global actor is examined through its relationship with the United States from the Yomkippur war to the Gulf conflict. Indepth case-studies of the 1973 Arab-Israeli war, martial law in Poland 1981-82 and the Kurdish crisis in Iraq 1991 are shown to support a theoretical critique. The dominant 'realist' approach to international relations is unable to adequately explain transatlantic tensions in this period. New frameworks are needed to explain the 'agency-structure' of internal European and EU-US relationships.