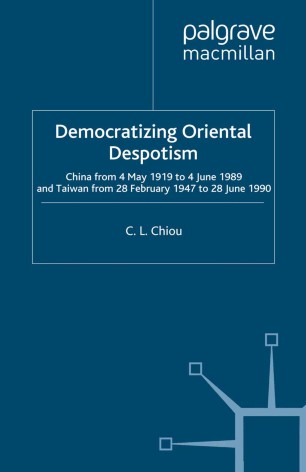 China and Taiwan have similar political cultures. However, Chinese intellectual and political elite have failed to democratize the Middle Kingdom since the 4 May 1919 Movement: whilst their Taiwanese counterpart succeeded in making the island state fairly democratic in just over four decades since the 28 February 1947 Uprising. After an examination of the approaches they applied, the author finds that the former have pursued a culturalist road by trying to change the psycho-cultural make-up of the Chinese people: whilst the latter followed an institutionalist one in which they tried to win elections and to set up political organizations, such as parties.