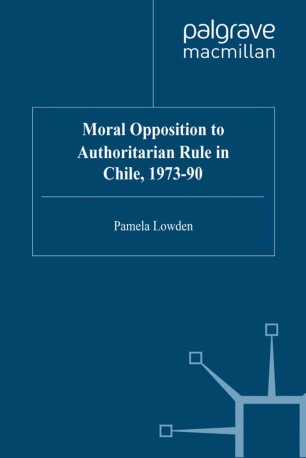 The book examines the political importance of moral opposition to authoritarian rule in Chile, 1973-90, as a challenge to the government's systematic human rights' violations. It was initially led by the Catholic Church, whose primate founded an organisation to defend human rights: the Vicariate of Solidarity (1976-92). The book assesses the impact of moral opposition as a force for redemocratisation by tracing the history and achievements of the Vicariate. It also argues that such moral matters are often underestimated in regime transition analysis.