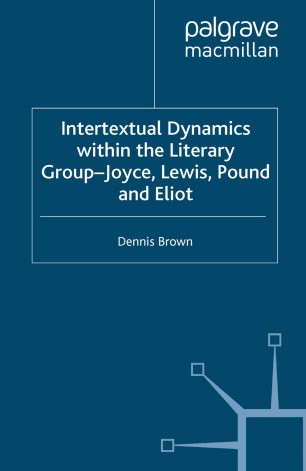 The book examines key texts by the writers James Joyce, Wyndham Lewis, Ezra Pound and T.S. Eliot as moves within a shared group-game - that of creating a new literature for the new age. It maps a great deal of intertextual reference, allusion and influence and suggests a psychoanalytically-informed hypothesis that certain literature can be constituted a species of interpersonal groupwork. It demonstrates how the core grouping within literary modernism developed an experimental discourse through mutual rivalry and sharing. And it describes different group roles, contributions and changes of emphasis within an overall project stretching from 1914 into the 1950s.