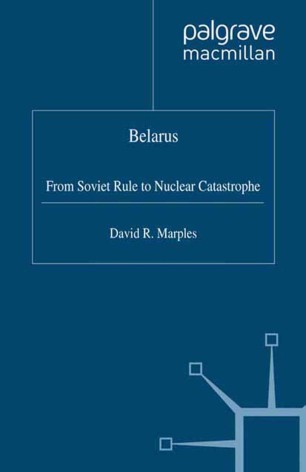 From Soviet Rule to Nuclear Catastrophe

Belarus: From Soviet Rule to Nuclear Catastrophe examines the principal effects of Soviet rule on Belarus as the prelude to a detailed analysis of the medical and social consequences of the nuclear accident at Chernobyl. It places these problems into the contemporary political context and assesses the ability of the newly-independent state to deal with a disaster of such dimensions.