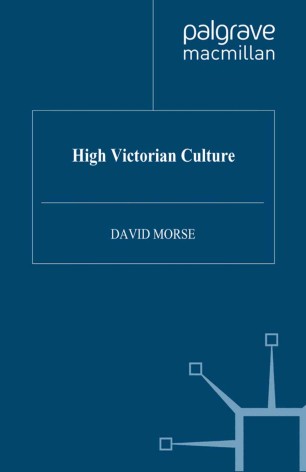 '...an illuminating survey work by a robust and powerful intelligence with an impressive grasp of a great deal of material.' Tony Tanner, The Times Literary Supplement High Victorian Culture is an in-depth study of Victorian Literature and culture in its heyday, from the accession to the throne by Queen Victoria in 1837 to her proclamation as Empress of India in 1877 - the age of Dickens, Carlyle, Mill, George Eliot, Tennyson and Browning. It is a time of growing national self-confidence and of impressive industrial, scientific and literary achievements; yet it is also an age marked by dislocation and uncertainty. Freedom of speech and openness of discussion were values on which Victorians ostensibly prided themselves, yet the actual prospect was one which high victorian culture found deeply troubling.