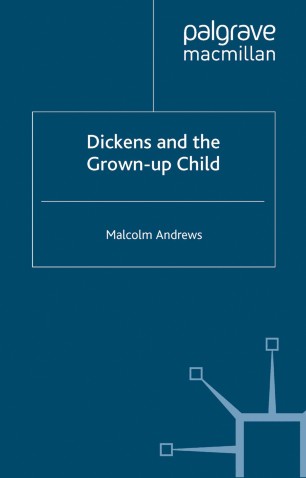 Dickens and the Grown-Up Child

The child who stops growing, infantile senility, the 'old-fashioned' child, child-wives and child-mothers, the rejuvenated adult - Dickens's writings parade before us a gallery of bizarre hybrids. Dickens and the Grown-up Child focuses on the complicated and unresolved relationship between childhood and adulthood in Dickens's fictional and non-fictional work. In challenging the familiar view that the source of such anomalies lies in Dickens's own childhood experiences, Malcolm Andrews explores the extent to which Dickens was heir to an older cultural debate about primitivism and progressivism, a debate which Dickens adapted to his own preoccupations with the tensions between childhood and maturity. In examining these issues, Malcolm Andrews concentrates on the fiction of Dickens's middle years, particularly David Copperfield, and on some of the journalistic essays.