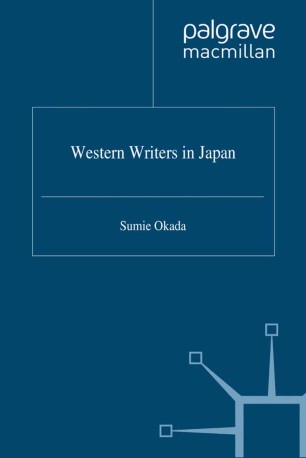 This book relates the experiences of a range of Western writers who went to Japan as teachers and lecturers, covering a period of over 100 years. It discusses East-West cultural differences; Western 'individualism' encountering Japanese 'formal' society; and draws on the author's interviews with many of the writers featured. It includes some hitherto unpublished correspondence, as well as comments on their published works. The author hopes her book will encourage a deeper understanding between East and West.

SUMIE OKADA is the author of Edmund Blunden and Japan, published by Macmillan in 1988, the Japanese version of which appeared in 1995. These books were widely and well reviewed in both England and Japan. She has taught at several universities in Japan, and lectured on Japanese culture in Cambridge, UK. Having studied at Oxford University as a Recognised Student under Professor John Bayley, and also under the late Professor Richard Ellmann, she received an M Litt degree from Cambridge University in 1985. She was also an Arthur Prowse Research Fellow at Durham University in 1991, and now teaches English literature and comparative culture at Immaculate Heart University in Kagoshima, Japan, while doing research based in Cambridge during vacations.