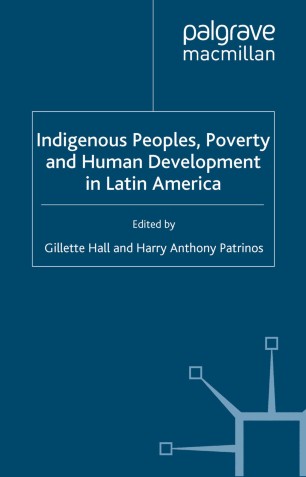 Indigenous people constitute a large portion of Latin America's population and suffer from widespread poverty. This book provides the first rigorous assessment of changes in socio-economic conditions among the region's indigenous people, tracking progress in these indicators during the first international decade of indigenous peoples (1994-2004). Set within the context of existing literature and political changes over the course of the decade, this volume provides a rigorous statistical analysis of indigenous populations in Bolivia, Ecuador, Guatemala, Mexico and Peru, examining their poverty rates, education levels, income determinants, labour force participation and other social indicators. The results show that while improvements have been achieved in some social indicators, little progress has been made with respect to poverty.