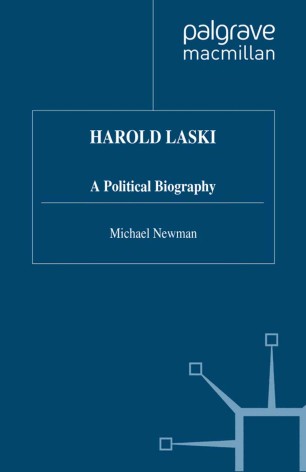 Harold Laski (1893-1950) was perhaps the best known socialist intellectual of his era, with influence in the USA, India and mainland Europe as well as Britain. But he was always a controversial figure and his reputation has never recovered from the effort to discredit him that took place during the Cold War. This new biography argues that Laski has been misrepresented. It maintains that he dedicated his life to the quest for a just society, and that his thought remains highly relevant for our own times.