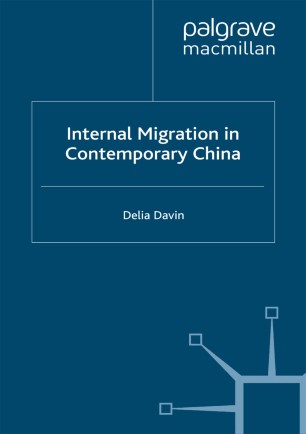 As China moves from a society controlling all aspects of life, including population movement, to something nearer a market economy, migration has become a live issue. Tens of millions of rural migrants have entered China's cities, meeting discrimination similar to that experienced by economic migrants in the West. This book looks to the reasons why people leave certain areas, the lives of migrants and government policy towards them. It distinguishes different types of migration and looks particularly at marriage migration and the effects of migration on the lives of women.