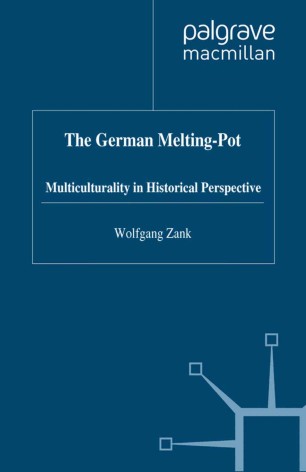 From medieval times until today Germany has been a cocktail of very different peoples and cultural groups. The components of the 'cocktail' have changed, but not Germany's character as such. The many cultural divides have often led to conflict, once even to genocide, but surprisingly often cooperation, or at least peaceful coexistence, has been the characteristic feature. Against the background of a graphic historical survey the author analyzes the factors which have made cooperation possible, or conversely, have produced conflicts.