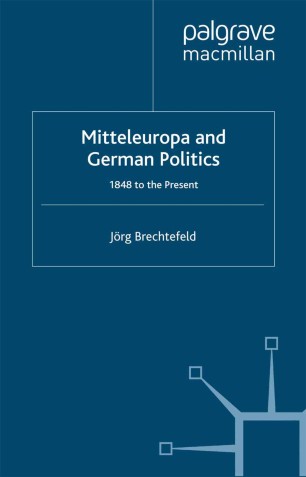 The revival of the region of east-central Europe known as 'Mitteleuropa' began in Hungary and Czechoslovakia. For Germany, 'Mitteleuropa' became a renewed geopolitical concept. Since 1990 Mitteleuropa has increasingly become a region of German economic engagement. However, German elites failed however to develop a coherent political approach to that region while simultaneously conducting an eclectic Mitteleuropa policy outside a broader framework of foreign policy. This book traces Germany's Mitteleuropa politics and puts them into an historical context and into a framework for future foreign policy.