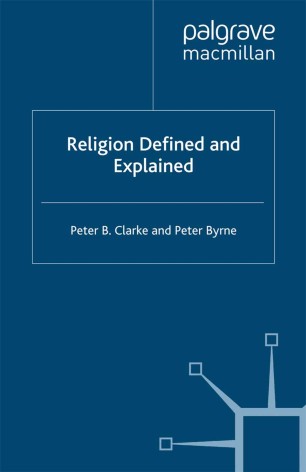 This book examines a selection of major types of theory explaining religion: religious, philosophical, sociological, socio-economic and psychological. It treats of the presuppositions behind such theories and the grounds of their necessity and validity. It looks at major styles in the definition of religion. It argues that the case for making religion the subject of large scale theorising has not been made and contends that the explanation of religion proceeds better by concentrating on the specifics of religious history and the interconnections between religious ideas.