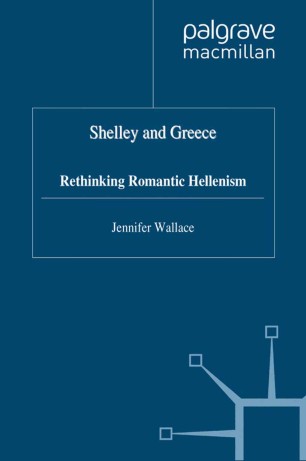 Traditionally Hellenism is seen as the uncontroversial and beneficial influence of Greece upon later culture. Drawing upon new ideas from culture and gender theory, Jennifer Wallace rethinks the nature of classical influence and finds that the relationship between the modern west and Greece is one of anxiety, fascination and resistance. Shelley's protean and radical writing questions and illuminates the contemporary Romantic understanding of Greece. This book will appeal to students of Romantic Literature, as well as to those interested in the classical tradition.