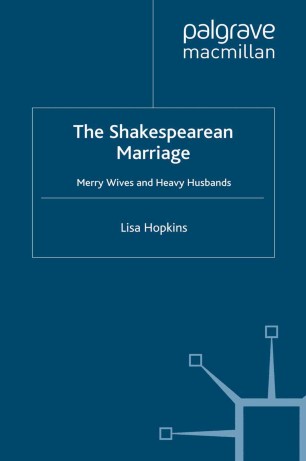 Marriage features to a greater or lesser extent in virtually every play Shakespeare wrote - as the festive end of comedy, as the link across the cycles of the history plays, as a marker of the difference between his own society and that depicted in the Roman plays, and, all too often, as the starting-point for the tragedies. Situating his representations of marriage firmly within the ideologies and practices of Renaissance culture, Lisa Hopkins argues that Shakespeare anatomises marriage much as he does kingship, and finds it similarly indispensable to the underpinning of society, however problematic it may be as a guarantor of personal happiness.