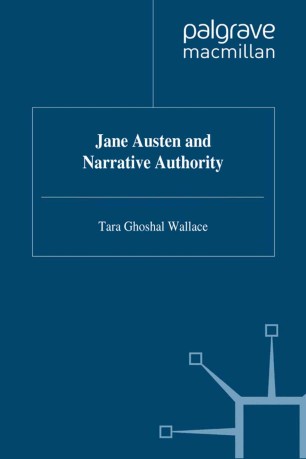 In Jane Austen and Narrative Authority, Tara Ghoshal Wallace argues that far from embodying ideological and technical serenity, Austen's novels articulate a range of anxieties about authorship and authority. The novels experiment in different ways with possible sources and the ultimate failures of authority, always returning to the compromised figure of the narrator. Wallace suggests that Austen's novelistic output can be read as a theory of interpretation, thematizing problems of narrative authority and readers' resistance.