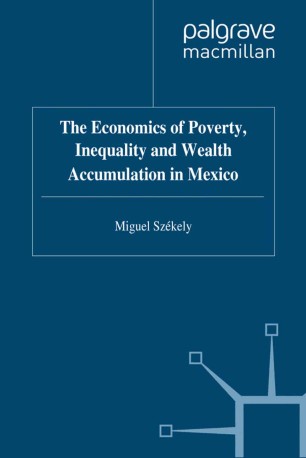 The Economics of Poverty, Inequality and Wealth Accumulation in Mexico

The aim of this book is to understand why despite a considerable increase in average income in Mexico during the 1984-1992 period of economic liberalization, the conditions of the poorest of the poor deteriorated and income inequality increased. To explain why some individuals were able to take advantage of the opportunities which the economy was generating, while others were prevented from doing so, the author suggests some methodology to extract additional information from poverty and inequality measures, and test the main theories of household saving behaviour.