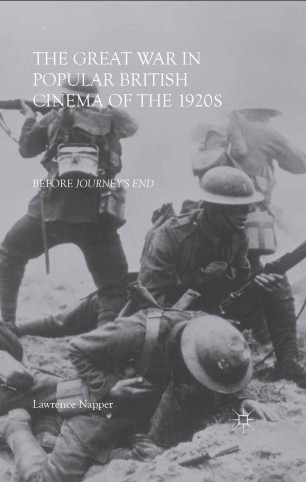 The Great War in Popular British Cinema of the 1920s

This book discusses British cinema's representation of the Great War during the 1920s. It argues that popular cinematic representations of the war offered surviving audiences a language through which to interpret their recent experience, and traces the ways in which those interpretations changed during the decade.