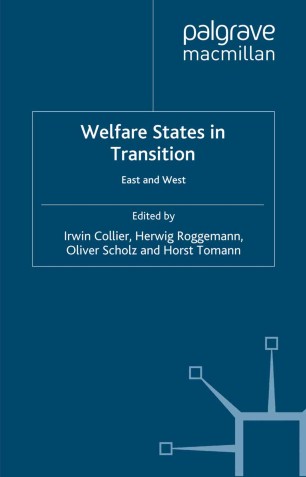 Social policy in East and West finds itself today in the middle of a fundamental transition. The former communist countries of Central and Eastern Europe and the successor states to the former Soviet Union are attempting to create the institutions needed for a modern market economy and a modern democratic welfare state. At the same time, the mature welfare states of Europe are struggling to solve the contemporary financial crisis of their systems of social entitlements. Because of fundamental economic and demographic trends, these systems will become increasingly difficult to sustain over the coming decades. The contributors overwhelmingly agree that it would be mistaken policy to simply copy the institutions of Western welfare states to the Eastern economies in transition. Instead one can learn much from the experience gathered over the past half century in Western welfare states.