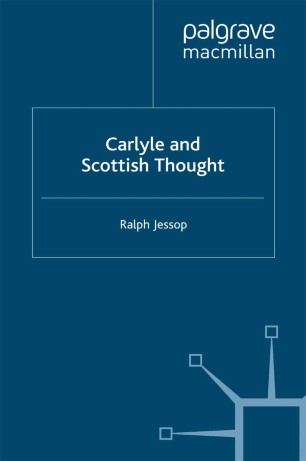 This book initiates a new interdisciplinary approach in the literary and philosophical treatment of Carlyle, challenging the long-held notion that his work was solely influenced by German idealism. Tracing Carlyle's intellectual inheritance through Hume, Reid, and Hamilton, Jessop argues that Carlyle was crucially influenced by Scottish philosophy and that this philosophical discourse can in turn be used to inform critical readings of his texts. The book will be of interest to readers of Carlyle, philosophers, and specialists in the literature and intellectual history of the eighteenth and nineteenth centuries.