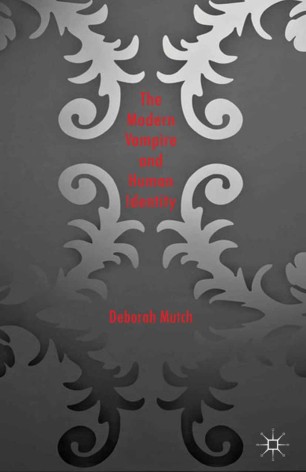 The Modern Vampire and Human Identity

Vampires are back - and this time they want to be us, not drain us. This collection considers the recent phenomena of Twilight and True Blood, as well as authors such as Kim Newman and Matt Haig, films such as The Breed and Interview with the Vampire, and television programmes such as Being Human and Buffy the Vampire Slayer.