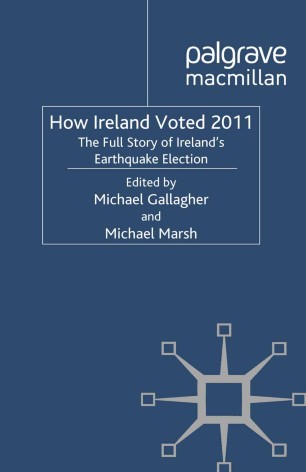 The collapse of the Irish 'Celtic Tiger' economy, in the wake of a banking disaster, provoked a joint EU/IMF rescue plan in late 2010. The election that followed saw Europe's most successful ever party lose more than half of its vote and almost three quarters of its seats. This book provides the definitive analysis of an electoral earthquake.