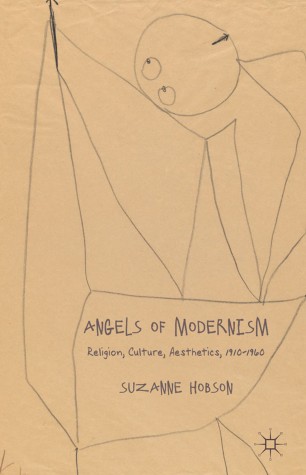 The angel can be viewed as a signal reference to modernist attempts to accommodate religious languages to self-consciously modern cultures. This book uses the angel to explore the relations between modernist literature and early twentieth-century debates over the secular and/or religious character of the modern age.