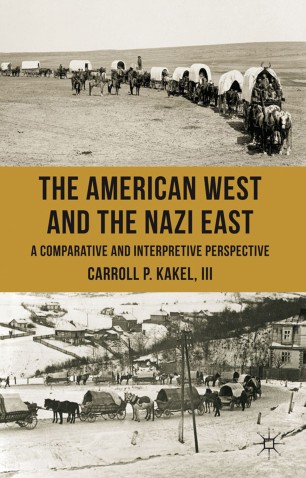 The American West and the Nazi East

A Comparative and Interpretive Perspective

By employing new 'optics' and a comparative approach, this book helps us recognize the unexpected and unsettling connections between America's 'western' empire and Nazi Germany's 'eastern' empire, linking histories previously thought of as totally unrelated and leading readers towards a deep revisioning of the 'American West' and the 'Nazi East'.