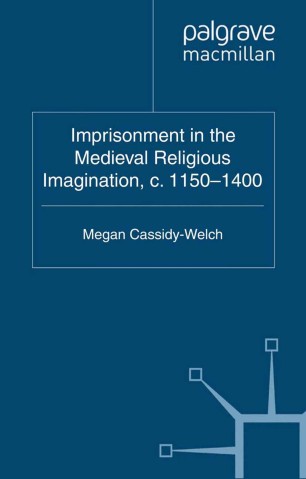 This book explores the world of religious thinking on imprisonment, and how images of imprisonment were used in monastic thought, the cult of saints, the early inquisitions, preaching and hagiographical literature and the world of the crusades to describe a conception of inclusion and freedom that was especially meaningful to medieval Christians.

MEGAN CASSIDY-WELCH is ARC Future Fellow in the School of Philosophical, Historical and International Studies, Monash University, Australia. She has taught Medieval History at the University of Tasmania and the University of Melbourne. She is the author of Monastic Spaces and their Meanings: Thirteenth-Century English Cistercian Monasteries (2001) and co-editor (with Peter Sherlock) of Practices of Gender in Medieval and Early Modern Europe (2008) as well as numerous articles on space, memory and religion in the high middle ages.