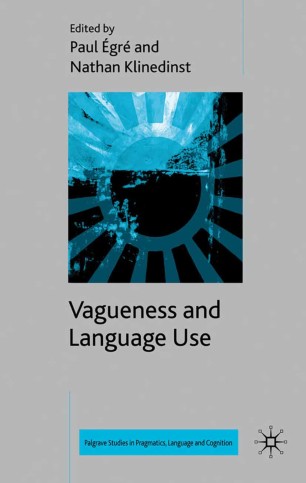 Vagueness and Language Use

Part of the Palgrave Studies in Pragmatics, Language and Cognition book series (PSPLC)

This volume brings together twelve papers by linguists and philosophers contributing novel empirical and formal considerations to theorizing about vagueness. Three main issues are addressed: gradable expressions and comparison, the semantics of degree adverbs and intensifiers (such as 'clearly'), and ways of evading the sorites paradox.