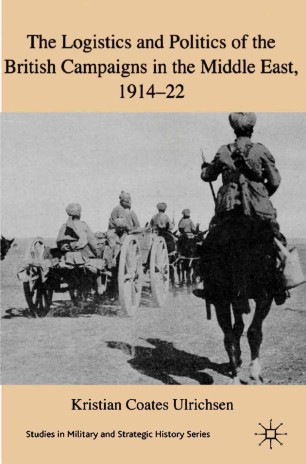 The Logistics and Politics of the British Campaigns in the Middle East, 1914–22

An examination of how the logistical demands of the British military campaigns in Palestine and Mesopotamia led to a more intrusive and authoritarian form of imperial control in 1917-18. This early example of Western military intervention in the Middle East provoked a localized backlash in 1919-20 whose effects continue to be felt today.